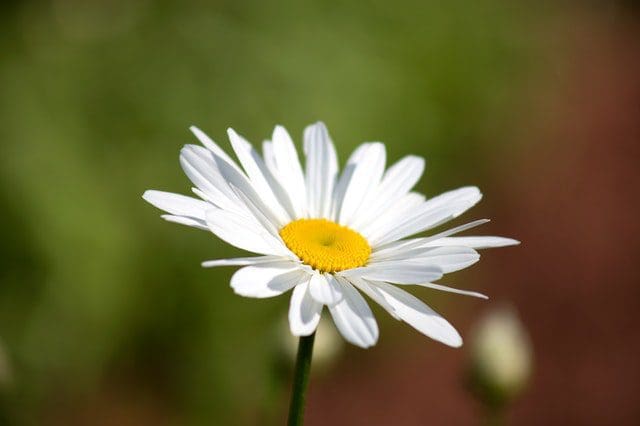 We’re being told to ‘reach out’, but what does this mean?

When you live with mental illness you’re often told to ‘reach out’ for support. But how do you actually do this?

I’m a mental health writer and advocate and often find myself telling people to ‘reach out’ when they’re struggling. I stress how honesty and openness are important, that you can’t move forward without sharing your story with the people closest to you. I tell people it’s ok to show vulnerability, and that by doing all of this we’re defying stigma. But I’m realizing ‘reach out’ is such a vague statement, people don’t know how to actually do it. It’s this hopeful statement that people throw around, without ever really defining it. What are we asking people to do or say? It’s not exactly clear.

It’s just too vague. It’s the same as when somebody says, “tell someone how you’re feeling.” Great, yes you should. It seems like a simple request; but how do you do it? It also comes with its own form of stigma. Knowing what we know, apparently, means we should be talking, we should be sharing. When we don’t, we’re seen as at fault. You’ll hear after, or even during a crisis from people in your life, “Why didn’t you tell me?” This is a loaded question and isn’t asked to show someone cares, but often as an insinuation that you didn’t do your job. You didn’t ‘reach out’ like you’ve been told to. We’re expected to know how to do this, and we’re scolded when we don’t.

It goes without saying, that we all need to normalize asking for help. But it doesn’t end there; we need to explore and understand how to ask for help. I’ve put together a few key phrases that explain exactly what you need, why you need it, and what’s going on for you right now.

“I’m depressed/anxious/suicidal right now. I’m not sure what I need, but I need someone to talk to.”

This explains simply how you’re feeling. Most importantly, it doesn’t put pressure on you, or the person you’re talking to. You’re explaining that they don’t need to fix you or solve the problem, you just need someone to chat to. I like this, because often when I’ve been very depressed, I can’t pinpoint what I need to feel better, but I know human connection will help.

“I’m struggling with my mental health, can we chat on the phone/Skype/etc and come up with a plan?”

This is a good one for the people close to you because it gives them a sense of purpose. Just saying the words ‘I’m struggling’ can feel massive when you’re ill. Leaving it hanging there in the middle of a conversation can feel oppressive and way too much to handle. But following it up with coming up with a plan, feels positive and that you’re willing to deal with the feelings your experiencing.

“Can you help distract me, let’s talk about anything.”

This is often what I need when I’m in a crisis, or hearing voices. It’s a simple statement that explains your state of mind, without having to go into detail. Distraction helps you focus on the conversation. It doesn’t matter what it’s about – often it’s just hearing that other voice, watching someone as they speak that helps.

“I’m having a difficult time taking care of myself. Can you help with a few things?”

When we’re having a difficult time, everyday tasks can feel insurmountable. They build up and we feel like we can’t cope. Asking for help, however small, can make a difference to our mental health. It might be just picking up some essentials from the shops, giving you a lift to a doctor’s appointment, or something more, like helping you sort your finances.

“I’m really not feeling very good, and I’m worried about staying safe. Can you stay on the phone with me/stay with me/come over until I feel better?”

This is for when you’re feeling suicidal and having intrusive thoughts. It’s a way of telling someone you’re feeling this way, without actually saying the ‘S’ word, which might freak some people out. Telling someone you trust them and want them to keep you company until the feeling passes, will make them feel you value them, and it explains how serious the situation is.

Of course, it’s also so important that people ‘reach in.’ Again, it’s a vague statement and can feel overwhelming. I’ll do a follow-up post about how you can do this.