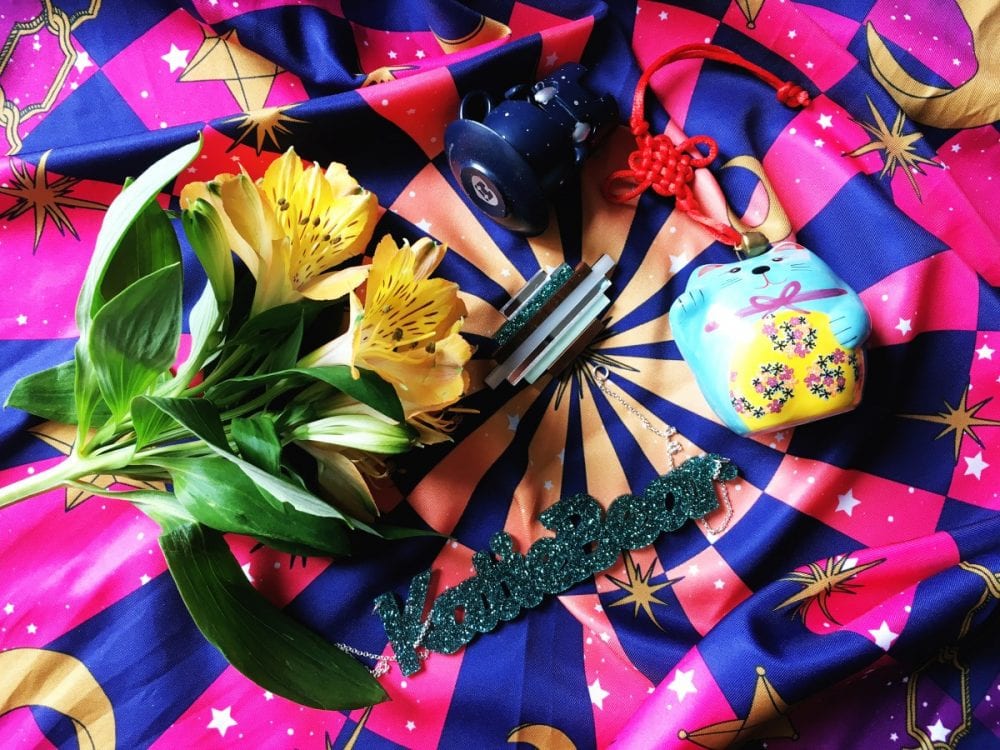 No, that person you disagree with isn’t delusional

As someone that experiences actual delusional thinking, it’s difficult to hear people using the word to describe someone they disagree with. By using this term all you’re doing is insinuating our symptoms are synonymous with badness.

I live with Bipolar disorder, with psychotic symptoms. When I have an episode of bipolar mania, I might become delusional. This means I often experience delusions of grandeur. I’ve experienced this since my late teens, with it first surfacing at University. I wasn’t diagnosed until my mid-twenties. Delusional thinking means I lose touch with reality. A recurring belief I’ve had is that I’m not only invincible but that I’m incredibly important. I’ll believe it’s impossible for me to be hurt by anything or anyone. I’ll also think that this power extends to people keeping me out of harm’s way. It doesn’t make sense and it’s not supposed to! At the moment though I’m convinced I’m right, and any evidence to the contrary wouldn’t change my mind. Delusional thinking has caused me to be run over. I would just walk out into busy roads without looking, believing everything would be ok. Luckily I came away with just bruises, which further fuelled the delusions. I’ve also been in quite a serious car crash because I decided I could drive in the middle of the road because cars would move out of my way. Again, somehow, no one was hurt.

With elections, Brexit and Trump, I’ve heard more and more people use the word as a slur. I’ve even had someone from my extended family use it when they know I suffer from delusions. When opposing sides are arguing, or even just having a debate on an issue, the go-to word seems to be ‘delusional’. I’ve heard phrases in the media, by experts in their field, by politicians in interviews all along the lines of;

“What they’re suggesting is delusional.”

“This delusion will harm the public/economy/our country etc.

It’s an insensitive, lazy, and gross misuse of the word. “But delusional means different things!” It may do, but it’s obvious what meaning people are trying to convey when they call someone delusional when they deeply disagree with someone. It’s hard enough trying to explain what delusions are to family and friends, without them constantly hearing the word in a negative light on the news, on social media, and by the people running our country. The more people hear the word used in this way, the more likely they are to use it in their day to day language.

Why does it matter what words people use? It’s just a word, isn’t it? Well, it portrays delusions, and the people that experience them, as bad. It fuels the idea that people that experience delusions are dangerous. It’s deeply hurtful to the individuals that experience them. We’re human beings and are affected by an illness that can completely overwhelm us, cause damage to our relationships and our lives. We deserve to be listened to when we say a word used in this negative context is hurtful.

Changing up your vocabulary isn’t difficult. Try using words to convey how you feel about what someone has suggested, such as; unrealistic, fantasy, pipe dream, confused, wrong, ignorant, etc. Think about that difference of opinion and the emotion or belief that first pops into your head, and use that word.

I’ve heard people saying that awareness-raising has had its moment; that people understand what depression and anxiety are now. I think the way delusional is used shows that stigma and a lack of knowledge and understanding are still rife when it comes to certain mental illnesses. The less palatable it seems, the more stigma exists.

Before you say it, think about the person behind the word. Think about the ordinary person, like me, who experiences delusions. Think about how you would feel if something you live with was thrown around to attack, discredit, and insinuate someone is bad and cruel. I don’t think you’d use the word in the same way again.