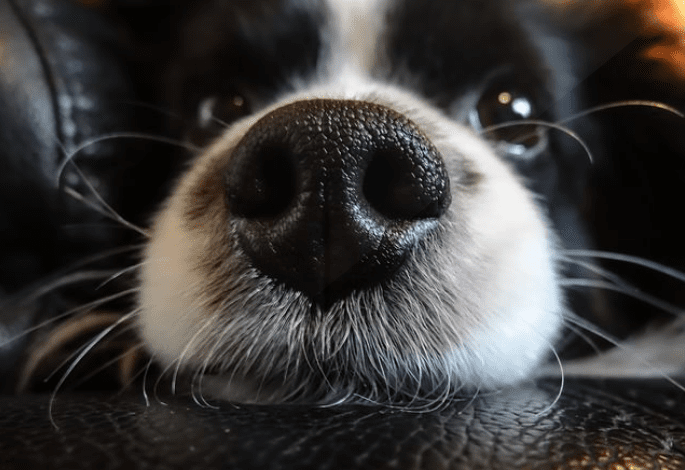 My dog and I shared a problem: inflammation. His eye was so inflamed that the veterinarian was talking removal of it, and the chronic pain in my occiput was not fun. We were both prescribed N.S.A.I.D.s (non-steroidal anti-inflammatory drug) yet I was concerned about the side effects.

Not wanting to take any risks with his eye, I bought the NSAIDs. and administered it in addition to the other 10 medications he was on around the clock. His liver enzymes shot up so the vet abruptly halted its use. A different NSAIDs. was prescribed after a few days off the first. His liver enzymes shot up even further and the vet said to stop it and consider the surgery. His eye looked so sore and I really wanted him to be able to keep it, so I kept him comfortable with pain medication and employed some herbal alternatives in hopes of saving his eye.

This bright orange powder is often used in curry foods. In addition to its anti-inflammatory properties turmeric prevents the liver from being damaged by toxic chemicals and it enhances the flow of bile.

This warming herb inhibits the inflammatory response. It is also helps to reduce serum and liver cholesterol levels.

Nettle reduces existing inflammation. In one German study, people eating stewed nettle leaves needed only one-fourth as much NSAIDs. as those taking the drugs alone to experience the same pain relief.

Our daily visits to the animal eye doctor soon became weekly, then every few weeks, and in our last visit the doctor said she saw so much healing and improvement that we don’t need to check in for another two months and we could forget about surgery. I never did fill my NSAIDs. prescription for my neck, but I did take the  each time I fed it to my dog, and my neck does feel some relief.