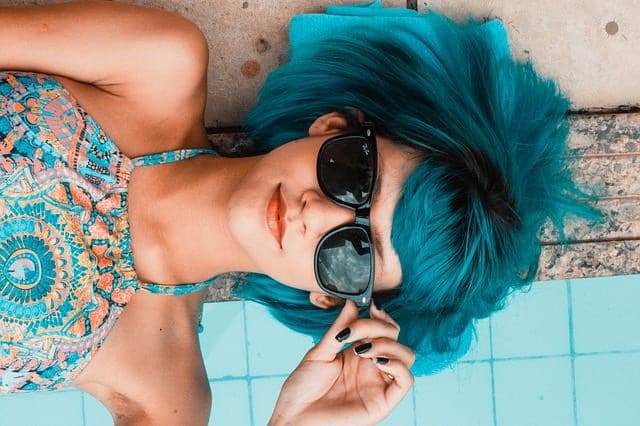 Ideals Can Help Unlock the Life You Want

Ideals have been among the most contested topics since the dawn of mankind.

But what are ideals?

Too often, people with a strong moral compass are portrayed as unproductive enthusiasts who get nothing done. However, this couldn’t be further from the truth.

It’s people with ideals who have the power to change the world for the better. It is the ideals that are fuel for a better life and a better world we all strive for.

Many idealists have dedicated their lives to the greater good. Abraham Lincoln envisioned a world full of free people and Martin Luther King Jr. dreamed of a world where people are judged by their moral character. They were both idealists. It was their powerful beliefs that ushered in a better world.

To see the change you want in your life and the world around you, you should start by asking yourself about your own ideals.

Decide what they are and unlock the life you want.

Ideal Definition: What It Means To Have Personal Ideals

Some people shun the concept of ideals as unrealistic. Some even go so far as to characterize idealists as childish and immature.

But is there more to it? What does it mean to have ideals?

Let’s start with the ideal definition.

If set correctly and pursued wholeheartedly, these values can be life-changing and have an impact on the world.

In politics, ideals refer to the objectives an individual or their party wants to achieve. In court, a judge is required to hear and consider all evidence before making a judgment to honor the ideals of truth and fairness. 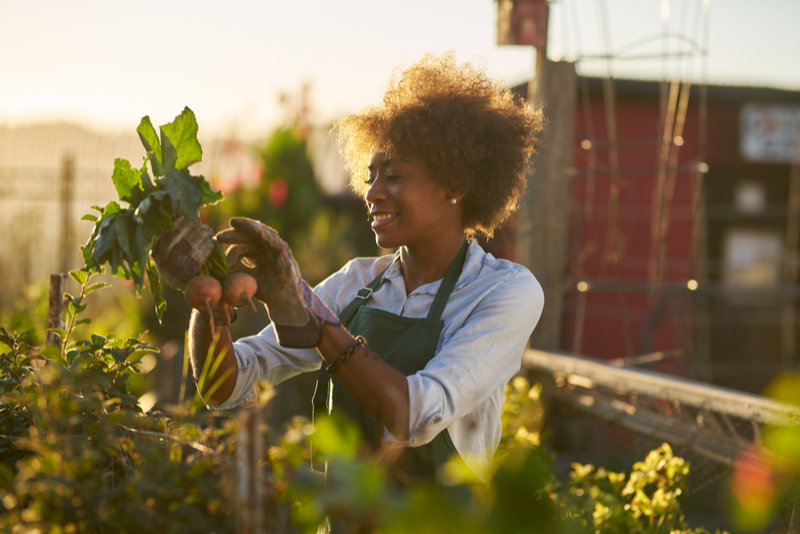 What Does It Mean To Have Ideals?

To have ideals is to have values that center and guide you through your life. The skeptics who have trouble finding and embracing their ideals are often the ones who struggle the most through life. They might be financially successful or have an impressive career, but their inner lives often lack focus and meaning.

Therefore, it’s important to find and define your own beliefs. It’s only then that you will be able to take full control of your life and become the best version of yourself.

As Lisa Nichols teaches, only by taking action will you be able to truly find and step into your purpose.

Ideals Vs Ideas: What’s The Difference?

The first step in getting everything you want out of life and really having it all is to know what it means for you.

Ideals and ideas might sound similar and some people might even confuse the two. However, they are not the same. There are fundamental differences between the two.

What Is the Difference between Ideals and Ideas?

For example, equality of all human beings is an idea. It is a good and noble idea, but it is not an ideal.

To turn equality of all human beings into an ideal, one must accept it as one of their highest personal values. After that, one must begin to pursue this idea with their deeds and words. Otherwise, the idea will only remain that – an idea.

Of course, ideals don’t have to cover such a large scale. One can, for example, take something much more personal as an ideal. Honesty and kindness are good examples. One can decide to be honest and kind and live their life in accordance with these values.

On the other hand, some people might find financial security as the most appealing idea. They then turn it into their ideal and dedicate their time and other resources to accumulating wealth.

Even achievements count. For example, having and maintaining an athletic body or a home in a particular neighborhood can be an ideal.

However, each individual sets their own ideals according to their current situation and where they want to be in the future. It is not uncommon for people to change their ideals as they grow and develop as individuals.

What Are Ideals and Values?

It is essential to have ideals and values for one to have a meaningful life. They are the fuel for the change you want to see in yourself and the world.

Clearly defined ideals can help you get everything you want from life. 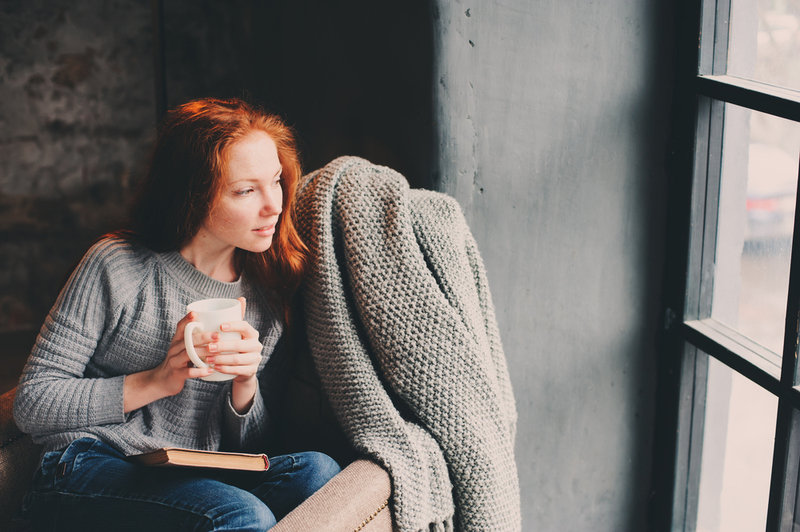 What Are American Ideals?

Like many others, American society is founded on a set of ideals and principles. They represent the highest values towards which America as a nation strives, including equality, rights, liberty, opportunity, and democracy. Here is a word or two on each of the ideals.

Values and ideals are much more than philosophical concepts and small talk themes. They have profound meaning and can have a tremendous impact on your life and the lives of people around you.

Have your ideals helped you change your life for the better? Let us know in the comments below.