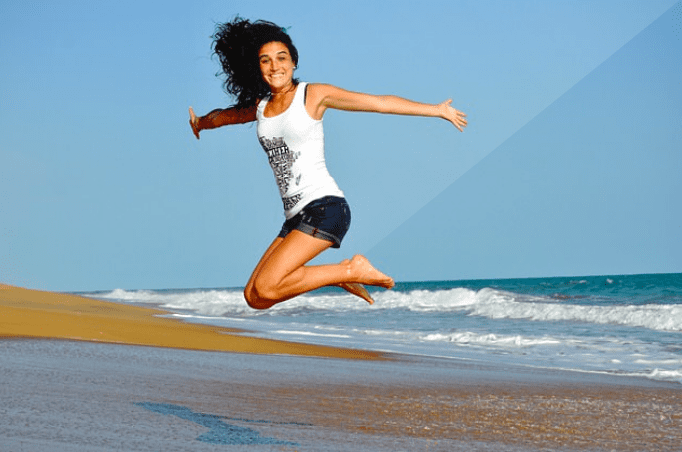 Lifestyle, Environment, Relationships, & Physical Health – How much do they affect our physical health?

Most of us were led to believe that the genes we were born with dictate how healthy we will be. Conventional medicine tells us that we’re beholden to our genetics and all that we can do is to make the best of what we’ve been handed. Yet cellular biologist Bruce Lipton’s studies of the responses of genes to their environments proved in 2006 that how genes express themselves can vary as dramatically as the genes seemingly turning themselves off and on.

Cell membranes have receptors which pick up environmental signals and this mechanism controls the “reading” of the genes inside the cells. The cells can choose to read or not read the genetic blueprint depending upon the signals being received from their environment. Environmental factors such as air pollution, toxic chemical exposures, sunlight, exercise, amount and quality of sleep, and what we eat create the conditions of the environment that are cells are operating within. And, for the most part, these environmental conditions are under each of our control. What this means is that just because there’s a family history of a particular disease, you’re not destined to manifest it in your own body- it’s your lifestyle and environment which determine if you will or not.

Do words like “lifestyle” and “environment” encompass more than our physical conditions? Harvard University’s study of 734,889 people who were diagnosed with any of 10 different cancers between 2004 and 2008 showed that married people were 20% less likely to die of the cancer, than were their counterparts who had never been married or were either divorced or widowed. “For half of the cancers we looked at, marriage was greater than the benefit conferred by chemotherapy in terms of improving survival.” said study author Dr. Ayal Aizer, chief resident of Harvard University’s radiation oncology program. Kathleen B. King, professor emeritus in the School of Nursing at the University of Rochester and lead author of a study of 225 people who had heart bypass surgery between 1987 and 1990 showed people who were married when they had coronary artery bypass surgery were 2.5 times more likely to be alive 15 years later than unmarried people. The researchers found that marital status was a better predictor of long-term survival after bypass surgery than traditional heart-disease risk factors like smoking, high blood pressure, diabetes, and prior heart attacks. The scientists in a study at Kaiser Permenente, led by Candyce H. Kroenke, Sc.D., MPH, who followed 2,264 women diagnosed with early-stage invasive breast cancer between 1997 and 2000, found that it’s not the marital status that affected the survival rate, but the quality of their social support- both emotionally and practically. Women in less than happy marriages who were isolated or did not have a strong network of support were 34% more likely to die from the breast cancer than were those who described themselves as having high quality social ties. Perhaps these results are due to being prodded by a loved one to go to a doctor such that health concerns are addressed earlier, or perhaps the support we experience in relationships somehow lowers our stress level such that our immune systems are more available to contribute to healing.

For the most part, we each choose our lifestyles, environments, and relationships. Our choices (informed or otherwise) can have significant impacts on physical health. To what extent the culmination of these choices can positively or negatively affect our health isn’t fully known, however the more we own our own health and see ourselves as empowered to affect it (to whatever degree), the more likely we are to make wise choices for ourselves.