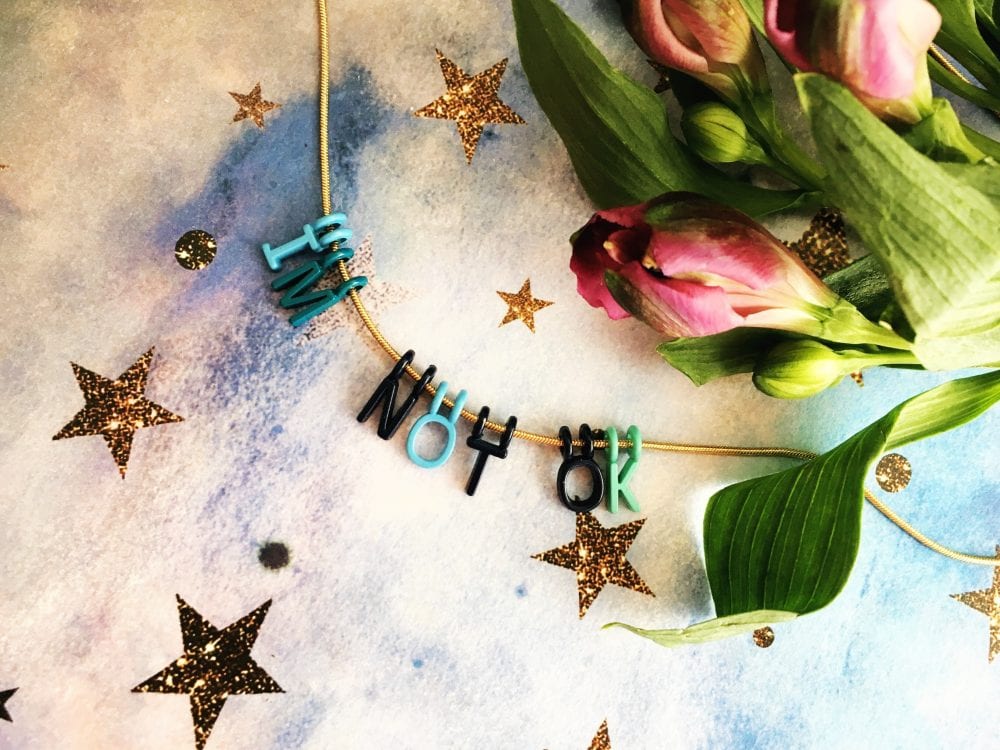 The ‘Mental Health Conversation’ Is Not Boring – And Still Relevant

I’ve seen a shift recently in how people view advocacy and raising awareness around mental health and mental illness. To some it’s now ‘boring’ or no longer necessary or needed. I think they’re wrong.

It should be obvious to anyone in the UK that mental health services are underfunded. Waiting times are atrociously long and there is still is no parity of esteem (when mental health is given equal priority to physical health) in the NHS. Understaffed services mean staff are stressed and overworked. Patients can’t be admitted when they’re seriously ill because of a lack of beds. Young people are being sent hundreds of miles away from their families for care. Suicide rates have gone up and are at the highest since 2002. The problems go on and on. It’s vital we talk about this and make change happen by campaigning, writing to our MP’s, and making our voices heard when there is a general election.

Some people are making the case for this being the only issue, or at least the main topic, in the mental health conversation. To say we are at a saturation point of awareness coverage, or we need to move on, I think underestimates the stigma many individuals still face. It’s almost naive and I think sometimes comes from a position of privilege. Some mental illnesses are talked about more than others. They’re more accessible, easier to digest and people to relate to. Certain groups are more willing to listen, accept, and support someone with a mental illness. When you mix in other prejudices that people cope with (racism, homophobia, transphobia, for instance) which exacerbate mental ill health, these issues need to be addressed.

It worries me that with this attitude, there will be instead a shift in focus in the media, to another cause or issue that feels more relevant, or needs addressing. Our valid concerns will be less in the public eye. Changing public perceptions of mental illness shows the public how serious these conditions are and why it’s so important that we can all access quality, timely care to mental health services when we need them. Awareness educates and informs, and sways public opinion to stand up for our cause.

We often talk about reducing stigma/raising awareness or the need for more funding for mental health services, but why are they seen as mutually exclusive? Surely we can talk about both issues and still help to create change. This conversation as so many have labeled it, is far-reaching and means different things to different people. So what do we actually mean when we say ‘mental health’?

People still don’t know how to talk to someone who is experiencing psychosis. They’re still scared and uncomfortable around people with schizophrenia. They think bipolar is just being happy or sad. They still believe people with BPD are manipulative. That PTSD only happens to soldiers. People still describe OCD as being overly tidy. They still think people talking about depression and anxiety are attention-seeking. So can anyone please tell me the conversation is no longer needed?