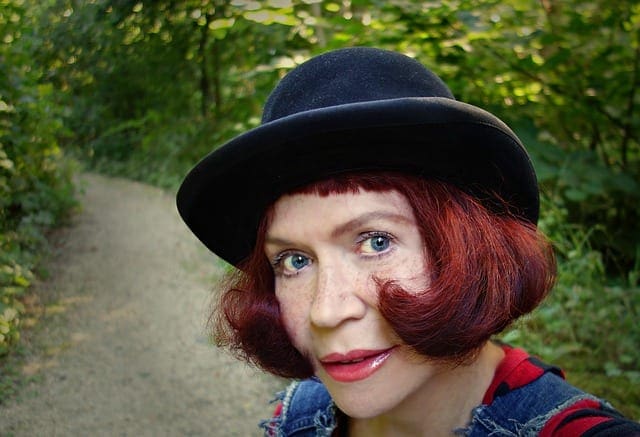 What Is Ego Power And Is It Better Than Having No Ego?

Throughout the concurrent discourse on the concept of ego, we find lots of conflicting thoughts and theories.

We see some people saying that ego is utterly bad, whereas others are prophetically proclaiming the beauty of ego power.

So, what exactly all this is about? Is ego really bad? Or can we really be benefited from a powerful ego?

Well, the answers to these questions are surprisingly simple, if you know how to look at it.

This post is all about setting the perspectives on the right track so that you get to know the truth about ego, ego power, and ego dissolution — once and for all. 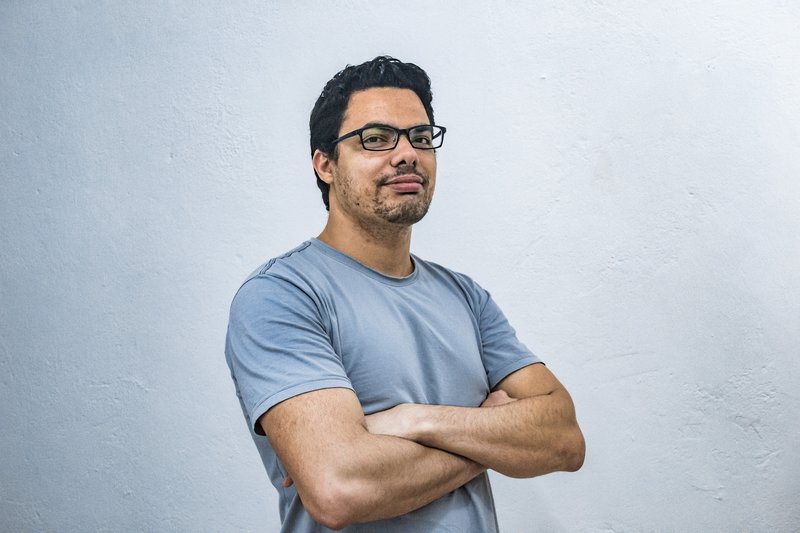 Let’s look at ego from three different perspectives on the ego definition:

So, where are we heading? Ego or no ego?

Well, it is pretty early to say it right away. First, let us answer the question of what is ego power (or ego strength)?

What Is Ego Power?

Well, things can be a bit more complicated than they seem.

To properly appreciate the complexity around this topic, first, we have to know the difference between a big ego and ego power.

What is a big ego?

Big ego means having an inflated or grandiose sense of self and identity.

People with big egos have all sorts of mistaken perceptions about themselves.

They tend to think of themselves as better than and superior to others. As a result, they also tend to have a sense of insecurity that is often hidden even from themselves.

They also lack emotional stability, flexibility, and integrity. They tend to be reactive, dogmatic, and they show, rather than possess, confidence.

How ego power is different from big ego

Ego power, on the contrary, means having the ability to deal with life situations and external environments in ways that are proper and beneficial.

People with strong egos are emotionally stable, more adaptive to changes, and deal with stressful events with ease. They are also more organized, better decision-makers and in control of their drives and impulses.

Above all, it is ego power that finally offers us the courage to leap beyond ego itself.

Now, shall we face the main question?

Can Ego Be A Good Thing? 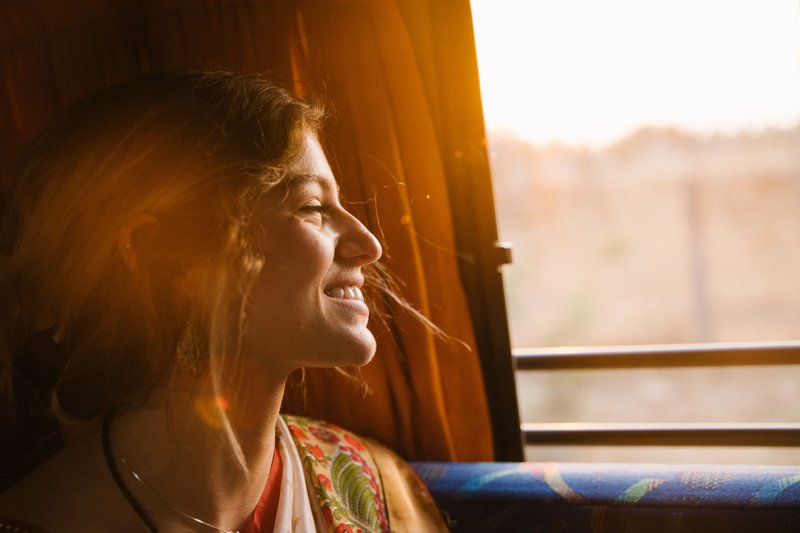 So, we can surely say that it is better to have a strong ego than having a big (or weak) ego.

But can we say that having no ego is the best among all the options?

How Having No Ego Is The Best Option

Frankly speaking, no matter how much ego power you have, it will always be far lesser in kind and degree to what awaits beyond the boundaries of your individual ego.

Ego is an evolutionary design of the mother nature on it’s way to manifestations into multitudes of forms and creations. It was a necessity for generating individually perfected centers of awareness.

But this same ego becomes the barrier from then on; when it comes to higher growth of consciousness from the individual to the universal, spiritually speaking.

So, when you start to let go of your ego, you start to tap into the universal consciousness that has always been at the core of your existence but veiled by the individualized ego.

And along the way to accessing the universal consciousness, you also become aware of all the great powers and wonders of existence that come with it.

You are no longer that small being cocooned within the shell of your ego; rather, you are at one with the whole of existence. You begin to rise up the levels of consciousness until you become limitless.