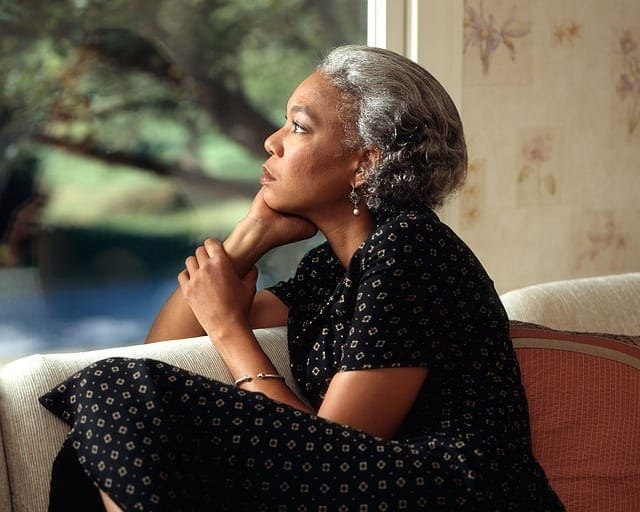 What Makes Us Morally Good: Examples of Virtues

Virtues are personal qualities and character traits that are considered admirable by society.

The concept dates back to the 4th century BC when it was pioneered by the ancient Greek philosopher, Aristotle. Nine centuries later, the Roman poet Aurelius Clemens Prudentius adapted the concept and created a list of seven examples of virtues according to Christian teachings of the time.

Despite its deep, centuries-long ties to Christianity, the idea of virtue isn’t exclusive to any religion. In fact, many don’t see virtue as a religious concept at all, but rather as a philosophical one.

In this article, we will discuss the main examples of virtues from both religious and secular teachings.

What Are The Human Virtues?

What is the virtue definition?

Well, according to the ancient Greeks, the primary human virtue was wisdom. Synonymous with good judgment, wisdom is the ability to make rational, well-thought-out decisions that are good not only for us but for others as well.

In addition to wisdom, the Greeks also valued:

What Are Some Moral Virtues?

Some authors make the distinction between performance virtues and moral virtues.

Moral virtues are those that are closely concerned with the good, as opposed to being valued without being necessarily good or necessarily bad. For example, while some schools of thought see physical fitness as a virtue, it is by no means a moral one.

On the other hand, patience, responsibility, and courage are all moral values because they are designed to serve a good purpose. 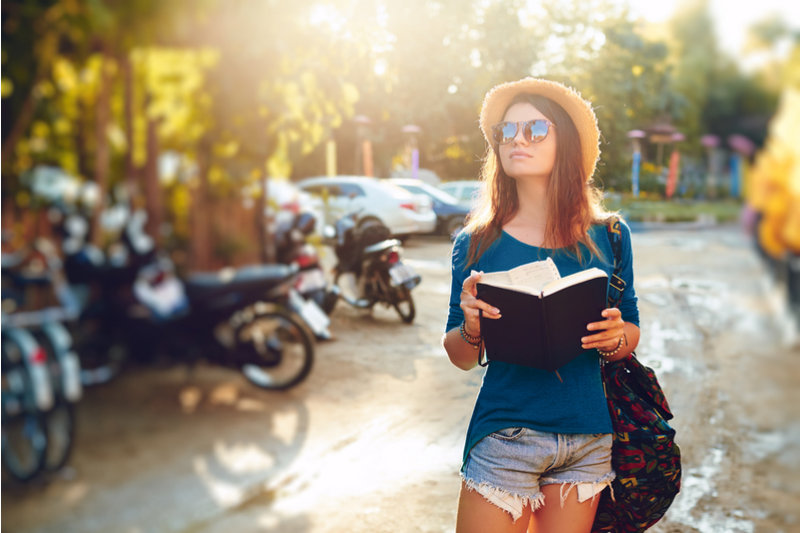 What Are The 12 Virtues?

Across the ten volumes of “Nicomachean Ethics”, his best-known work, Aristotle cites the 12 virtues that are found in people with a strong character.

He sees each of the virtues as the middle ground between two extremes – deficiency and excess.

The 12 virtues according to Aristotle are:

The inclusion of ambition on the list of virtues has been the subject of a long-standing debate.

What Are the 5 Virtues?

Confucianism is often seen as both a religion and a system of philosophical teachings. It has its own set of virtues that date back to the 5th or 6th century BC. These include:

“Habits have the power to shape our lives.”

Virtues aren’t innate; they aren’t given to us by birth. Instead, we acquire them over the course of our lives and develop them through practice. If we fail to use virtue regularly, we may lose it.

So, what do you think are the most important human virtues? Share your thoughts in the comments below.